About 6 months ago I was sitting in a company meeting at Theatre of NOTE while the Artistic & Management Committee asked its membership for someone to step up to produce one of the plays in our season, BANSHEE by Brian C. Petti. I had been particularly fond of this play ever since it made its way through our play selection process the prior year. It contained my favorite elements. Grit, family drama, ghosts, folklore, dialects, and a banshee, and it was slated during my favorite time of year, the October Halloween slot. I raised my hand. Hell yeah I’ll produce.

Then I looked at my calendar. At the time it was April-ish and I had pretty serious Bride Brain. Totally discombobulated as the clock ticked down to our July wedding, I may have raised my hand in haste. My wedding was on July 21st, auditions for Banshee would have to be in early August. Pre-production would have to begin simultaneously with the most important production of my life. Ok.

I can do that.

I have this habit of saying yes to everything. What can I say? I’m a worker bee. Saying no feels like turning down opportunity, and I love opportunity. I decided that despite perhaps the best interest of my sanity I would do both. Here on the eve of opening night of our Irish ghost play, I’m so glad that I did.

I mean I really love banshees. If you know me you know that I am a nerd for two things in particular: holiday traditions, and Disney. Well, did you ALSO know that one of my favorite traditions established with my Nana when I was just a wee bairn, was to watch the Disney movie Darby O’Gill and the Little People every St. Patrick’s Day while making homemade green butter. And if you’re still with me then you know that Darby O’Gill is all about banshees, or specifically, the BanSHEEEE! Man that’s a great movie. Actually it’s really ridiculous and kind of offensive but when you’re 8 and making butter with your Nana while Sean Connery serenades you on TV, it’s the best. My intrigue into Irish folklore was sealed. 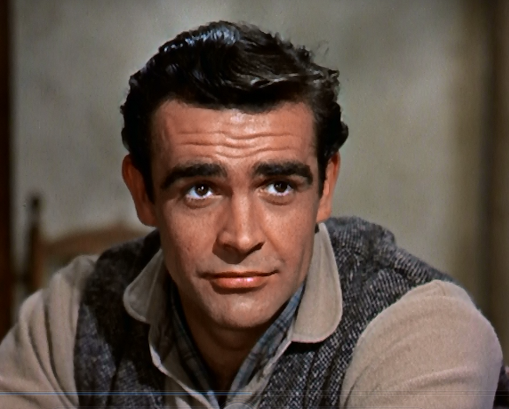 but then Sean Connery

So I was sold on this play from the beginning. It’s nothing like Darby O’Gill (thank God), and it’s everything it CAN be. It’s dark, it’s haunting, it’s spooky, and at the heart of it, it’s a classic family drama, my favorite.

Producing this play has been hard. Very hard. It’s hard work and there’s just no way around that. If it wasn’t hard though it probably wouldn’t be as delicious right now. I’ve heard tell of the post-wedding blues that plagues brides after their big day (I actually hate that phrase, “big day,” but I can rarely think of an alternative synonym), and this production has done the trick of keeping my mind too busy to get sad that the wedding dress hangs limp in my closet and the wedding cake gets frostbite in our freezer. Too busy. There have been nights when all I wanted to do was collapse on the couch with my new husband and coo about our newly married life together. Sure. We’ll have a lifetime for that. Besides, the wedding already had me in producer mode. Let’s be honest. Planning a wedding is basically producing a show, only you’re also the lead, and you only get one performance. Although the past 6 months of my life have been back-to-back INSANE, I do not regret it for one second.

Cuz look at this…

Our show rocks. The beauty of it has made it all worth it. It’s like making a baby (well, without the most fun part), and might be just as difficult as giving birth. I somehow managed to pull together a team of rock stars. I mean our sound designer is a Tony-nominee for cripes sake! (Cripes, that’s an Irish thing). Our entire team of designers are so brilliant. Matt Richter, Bill Moore, Abel Alvarado, Cricket Myers, David Thomas, JJ Barrera, Maggie Blake. Y’all make cool stuff happen. Our director James Carey has captained this ship to its full potential. My soul sister Kelly Egan keeps my head screwed on straight and nerves at bay. Doug Burch is the absolute best shoulder to lean on, or cry on, or anything on. I completely lucked out in finding a co-producer in Nadia Marina who happens to be responsible, talented, amazing, organized, and married to an artist who painted our entire set! It’s so beautiful. My associate producer Kirsten Vangsness who, I mean, there just aren’t words to describe her really. Kirsten was among one of the first people I met moving out to L.A. I interned in the casting office for Criminal Minds and I recall the first week coming into the office and Kirsten was sitting there wearing a cherry blossom dress and she introduced herself and was so friendly, inviting, warm, and funny. That was 8 years ago (hard to believe!) and since then CM has turned into a television phenomenon. She’s still one of the kindest, warmest, funniest, and most generous people I know. It’s an honor to be in a theatre company with Kirsten, and with a hundred other people who share her attributes of generosity, humor, and family. It’s a damn fine family, and I’m honored to have reared one of our children (that means one of our plays, are you following my metaphors? I’m almost lost myself).

To my cast, oh my Lord, I love you all so much. Lynn, Bill, Joe, Norm, Alysha, Jonathon, Suzanne, Jenny, Brad, and Tim. Your talent is the absolute backbone of this play. You all know that I’m an actor at heart. I feel your role in all of this more acutely than any other, and I thank you for your patience with me as I try to make this production worthy of our humble black box. 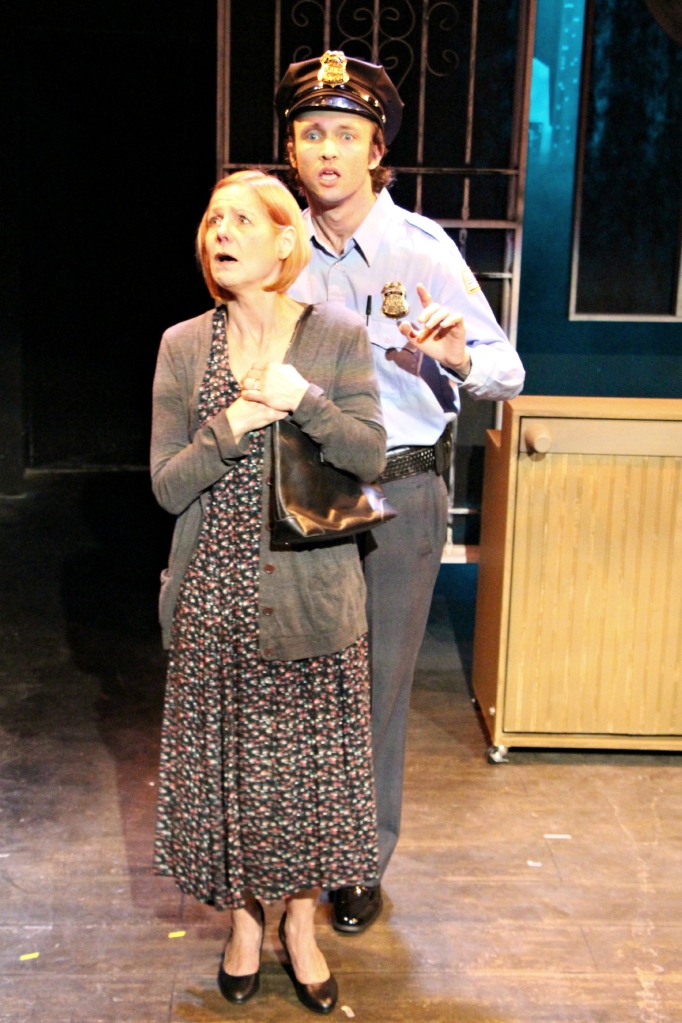 I still have a million and a half things to do before we open tomorrow night, but I really wanted to take a moment to write down some words of thanks, to spread the word about our new playby (that’s like a baby, but a play, because plays are like babies. I’ll stop now), and to invite you to come meet the Banshee! Tonight we have a free invited dress rehearsal. Tomorrow night we open! Tomorrow night is really the place to be to tell you the truth. Following the show there will be Irish whiskey. And food and other treats too. And whiskey!

And look, I know it’s hard to budget for the theatre. I am broke as a not-funny joke right now and I myself could not afford for Brad and I to spend $50 for a night at the theatre. Combined with parking, perhaps childcare costs, dinner, you’re looking at a $100+ evening easily. Although I know our show is worth the price of admission, I also know that many of my friends can’t swing that right now, or ever really. I got you covered. Just go to LA Stage Alliance for half price tickets. Or you can get tickets directly through our website and use the code word KERRY for half pricers. Or just email me, rmsigl@gmail.com. For up to date info on discounts and ticketing, why don’t you join our Facebook event? All the cool kids are doing it. So many options to see this show. In the words of Oleta Adams, I don’t care how you get here, just get here if you can. 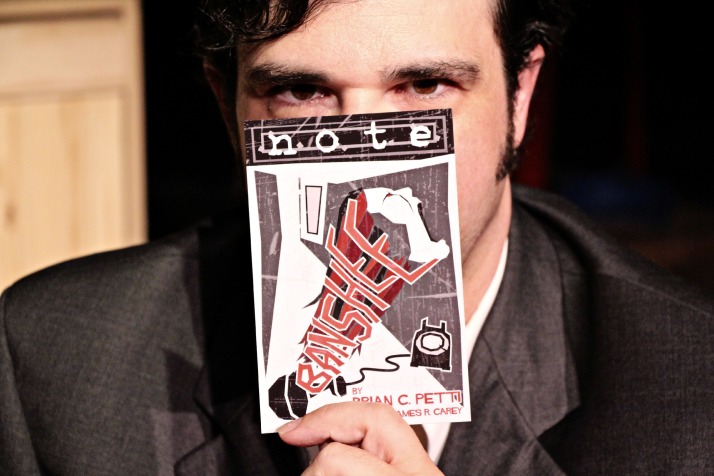 See you at the theatre friends!